More About Me & What I Do

Chukwuma Ephraim Okenwa, popularly known as CEO due to his initials, is a Social Entrepreneur and a  Public Affairs Analyst.
He is the Director of Queen’s Model Group of Schools, the convener of YouthDecide2019 and the TV host of Enjoy Mathematics on ESBS Channel 50.
CEO is the brain behind the one Nigeria Reality Project ,endorsed by the National Orientation Agency and the project lead of ADA 042 Tourism and Cultural pageant.
As an SME enthusiast, he’s been involved as a Mentor in projects such as the  Youth Empowered by Coca-Cola and the Boost Your Business training powered by Facebook.
He is the Executive Director of LEAD NETWORK , Principal Partner at H-Formance Consulting and the founder of CEO Media Agency.
Okenwa has been appointed twice as a YALI Network Influencer in Nigeria. He is a fellow of the Leadership Course in Criminal and Security Intelligence Management(Defence Intelligence College,Abuja) and a Diplomacy 4.0 Alumnus of the United Nations Institute for Training and Research. 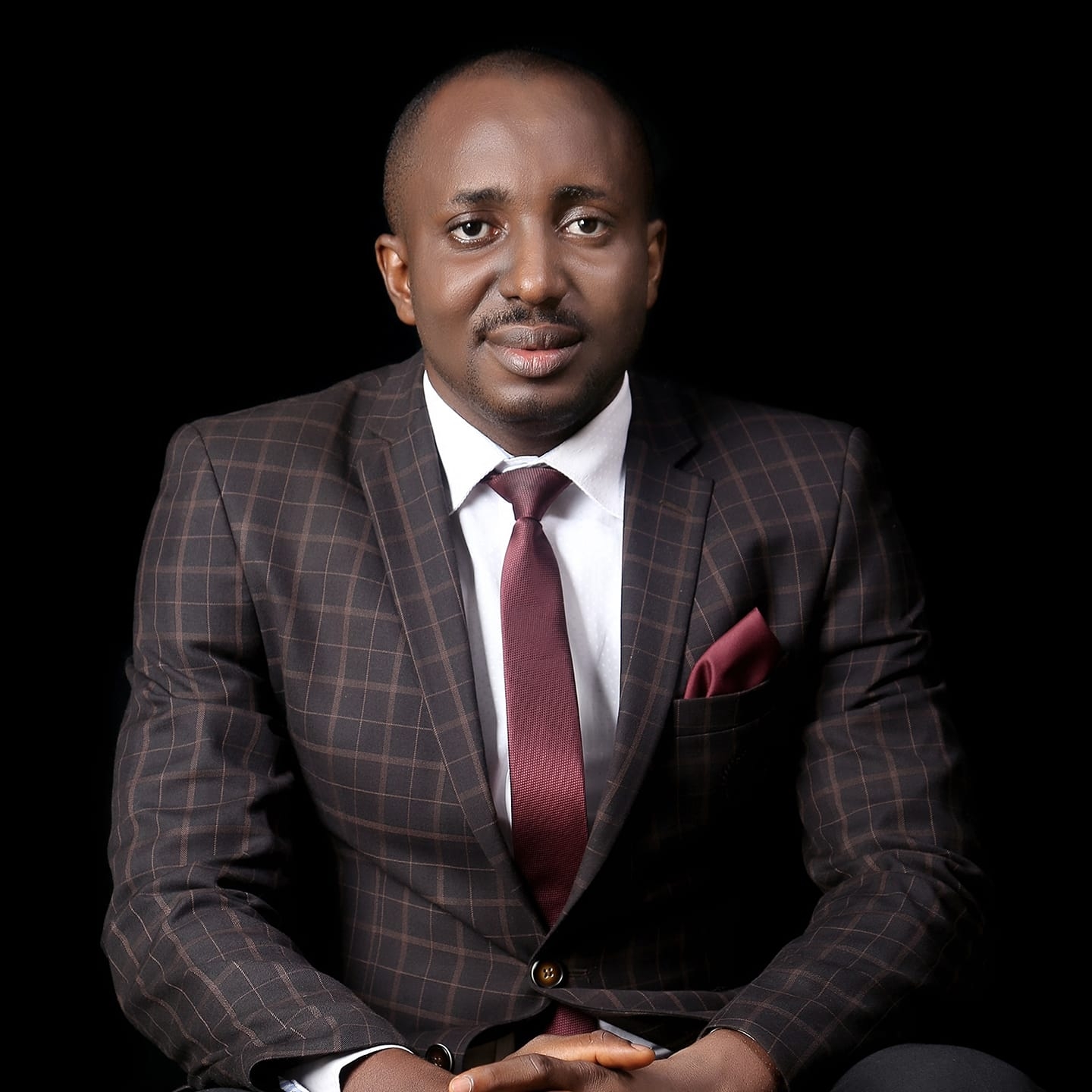 What Our Clients & Associates Say